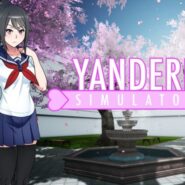 What are you ready to do for love? Can you stay faithful to your beloved and follow him to the edge of the world? Will your feelings pass the trial of time and survive through all the troubles? And are you willing to kill for your dear one without hesitation is somebody stands in your way? Yandere Simulator answers this questions positively. The heroine of the game won’t be able to live if the guy of her dream ends up with another girl. And she doesn’t want her rivals to keep living either. In her desire to be with Taro, she can resort even to murder…

But you should be very careful because the events take place at school and it’s a public place where there are already many people. As you are dealing with another competitor, you might easily be noticed. And then the events can take several different turns. That depends on the kind of character who became a witness to your crime. All the students are divided into a bunch of personality types, and by observing their behavior, you can determine what they will do if he sees a murder.

For instance, a social butterfly will immediately run for help and call the police. However, they have trouble standing up for themselves and if you attack them, they won’t be fighting back. Of course, it’s hard to catch them alone because they are constantly hanging out in the crowd. The same will happen if the murder is seen by a loner. But it’s much easier to remove them from the game because they always walk on their own and therefore there will be no witnesses. If you kill someone in front of a coward, they won’t do anything, just freeze in horror and beg not to do anything to them. Even if they run away, they won’t turn to the police. A totally different situation awaits you after being spotted by a hero. This kind of character will enter a fight and you’ll find yourself in a mini game. If you win, you kill the hero, but if you lose, you end up arrested. This is the toughest person to deal with.

In total, Yandere Simulator will set you up against ten different girls. Each of them has her own individuality and has to handled in a unique way. You can’t use the same approach to all of the heroines because the same course of actions that ended up successfully with one of them may lead to totally different consequences with another. Don’t be shy in choosing your methods, be a cold-blooded killer if you want or try to resolve the conflict peacefully. But remember that you can’t let Taro fall into the hands of another by any means! 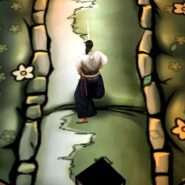 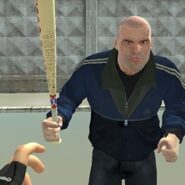 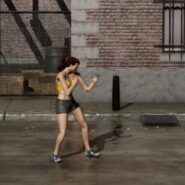 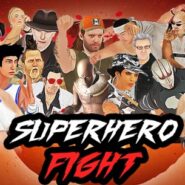 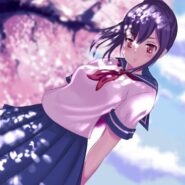 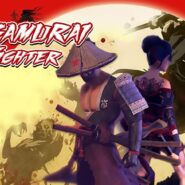 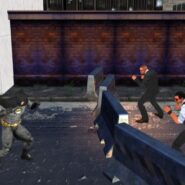 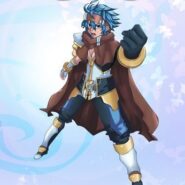 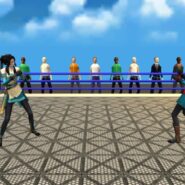 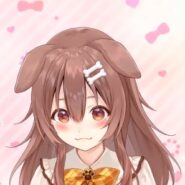 Play
Doog
We use cookies to ensure you get the best experience on our site. Read more
Close